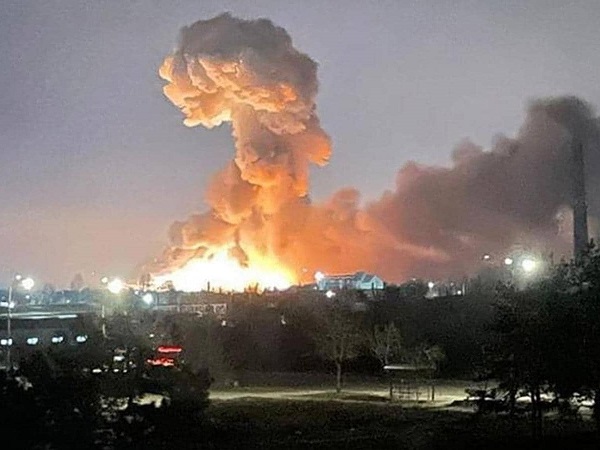 “We, the undersigned Finance, Justice, Home Affairs, and Trade Ministers and European Commissioners, jointly commit to prioritizing our resources and working together to take all available legal steps to find, restrain, freeze, seize, and, where appropriate, confiscate or forfeit the assets of those individuals and entities that have been sanctioned in connection with Russia’s premeditated, unjust, and unprovoked invasion of Ukraine and the continuing aggression of the Russian regime.

“Russia’s latest invasion of Ukraine represents a further assault on the fundamental norms and laws, including the UN charter, that underpin the international order.  By working together to hunt down the assets of key Russian elites and proxies and to act against their enablers and facilitators, we take a further step to isolate them from the international financial system and impose consequences for their actions, and we encourage other countries to also take up this critical effort.

“The Task Force that we have launched today demonstrates our unwavering support for Ukraine and our collective resolve and joint commitment to holding accountable those who have complicity in Russia’s unjust war. We are determined to deny them the ability to hide and benefit from their assets in all jurisdictions and to undermine the integrity of the international financial system.”